Join ASA and the Greenwich Free Library for a screening of the documentary, the Biggest Little Farm.

The Biggest Little Farm is a 2018 American documentary film, directed by Emmy Award Winning director John Chester. The film profiles the life of married couple Chester and Molly as they acquire and establish themselves on Apricot Lane Farms in Moorpark, California.

Through dogged perseverance and embracing the opportunity provided by nature’s conflicts, the Chester’s unlock and uncover a biodiverse design for living that exists far beyond their farm, its seasons, and our wildest imagination. 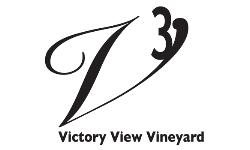 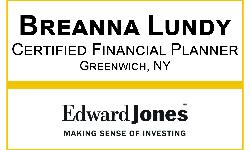 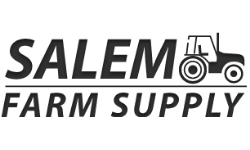